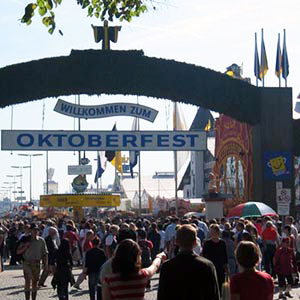 As part of my trip to Germany I’m spending two nights at a nice B&B on the outskirts of Munich, chosen for it’s proximity to the local train station, which I used early this morning to catch a train to the exhibition centre housing the Intermot motorcycle show, held here every other year.

It was great to spend the morning here, looking at the latest offerings from all the big motorcycle manufacturers including BMW.

In the afternoon I made my way to the Octoberfest. I’ve always promised myself a visit to the world’s largest beer festival & it did not disappoint.

I needed food. Bratwurst was plentiful, as was the beer in the particular tent I went into.

It’s so busy here that they can’t handle taking payment for individual drinks so you pay a flat fee, can’t remember how much it was & it entitles you to two drinks, that’s two 1 litre steins of whatever beer that tent specialises in, mine was Lowenbrau if I remember correctly.

Both drinks are brought to you at the same. Everyone sits at long wooden tables on wooden benches with the beer taps all along one end and a German Oompah band in the middle.

What a fabulous atmosphere drinking beer amongst complete strangers from all over the world with a noisy band in the background.

It’s not possible to buy more drinks without going outside & paying again, in which case it might be a good idea to visit another manufacturers tent, which I avoided as I was feeling just a little squiffy after all that beer and I needed to find my train back to the suburbs.

It was getting dark when I got off the train & I was hungry (again!). There was no evening meal provided at the B&B so I stumbled into the first likely looking bar/restaurant and had just about the largest pork chop I have ever eaten. Have you seen the size of German pigs? 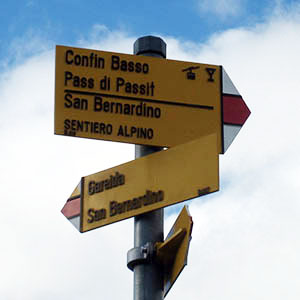 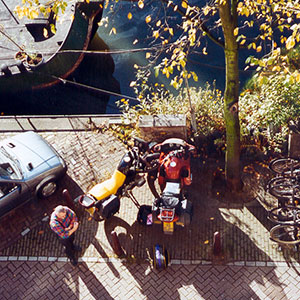 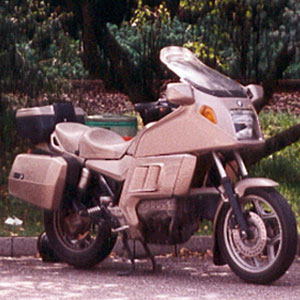 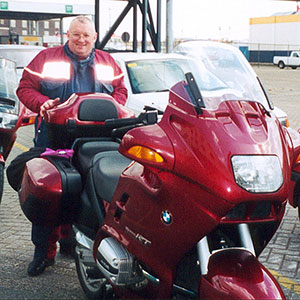 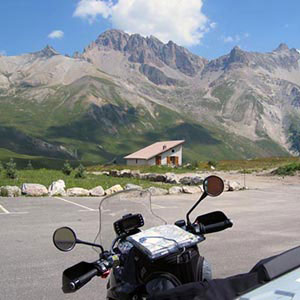 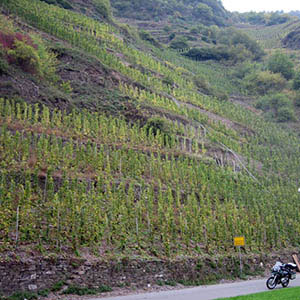