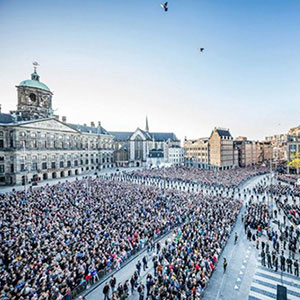 The Netherlands commemorates the victims of the Second World War and celebrates its liberation on two separate but consecutive days. We remember the Dutch victims of wartime violence on 4 May, and on 5 May we celebrate Dutch freedom.

The fact that the Netherlands observes Remembrance Day and celebrates Liberation Day, the day on which the German army capitulated, on two separate days is primarily the result of the strong influence that former members of the resistance had in Dutch society directly after the Second World War.

The Dutch resistance had already gained considerable authority during the war. After the country had been liberated, the former resistance was relatively well organised and prominently represented in government circles.

The most important reason why the national commemoration of Remembrance Day takes place on 4 May and not on 5 May is that directly after the Second World War, both the survivors and the bereaved in the former resistance circles found it inappropriate to mourn the victims of war and to celebrate the liberation on the same day. In their view, the emotions that went along with both sets of memories were incompatible.

The Dutch tradition of remembrance and celebration that developed in response to the Second World War had a primarily local character. In all Dutch cities and villages, local committees, organisations, associations or municipal officials organise a remembrance ceremony on 4 May or on another day in connection with the local war history and on 5 May there is often a celebration in honour of the liberation and freedom.

In addition to all the local groups, there are also numerous other organisations in the Netherlands founded by people who have been affected by wars. They often organise their own ceremonies of remembrance in connection with various different historical events.

For example commemorations are organised in reference to (the liberation of) various extermination and concentration camps, such as those in Mauthausen, Auschwitz and Ravensbruck, where Dutch citizens were killed. While other gatherings commemorate specific events such as the bombardment of Rotterdam or the massive razzia in Putten, in the northeast of the Netherlands.

The Netherlands also commemorates the war in its former colony the Dutch East Indies and the end of the Second World War on 15 August. And each year the Auschwitz Committee organises the Holocaust/Auschwitz commemoration on the last Sunday in January.

So besides 4 and 5 May, there are over 40 other occasions throughout the year when victims are remembered and survivors and people concerned get together to commemorate.

All these different experiences and stories converge on 4 May. On that day, at 8pm, the entire country – including those who experienced the war first hand and everyone else who recognises the civic importance of remembering – commemorates the victims of wartime violence in silence. 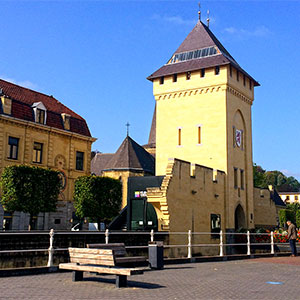 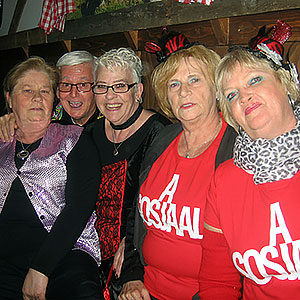 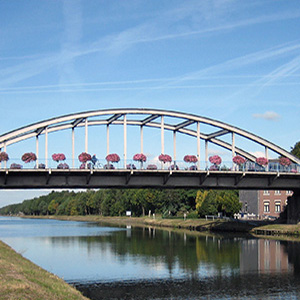 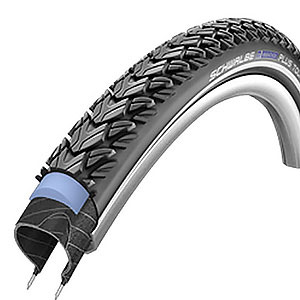 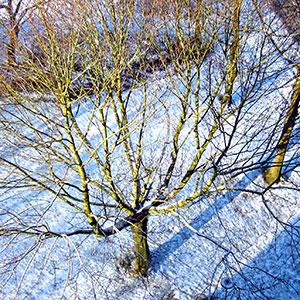 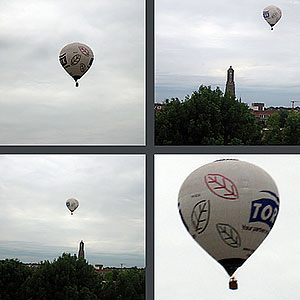